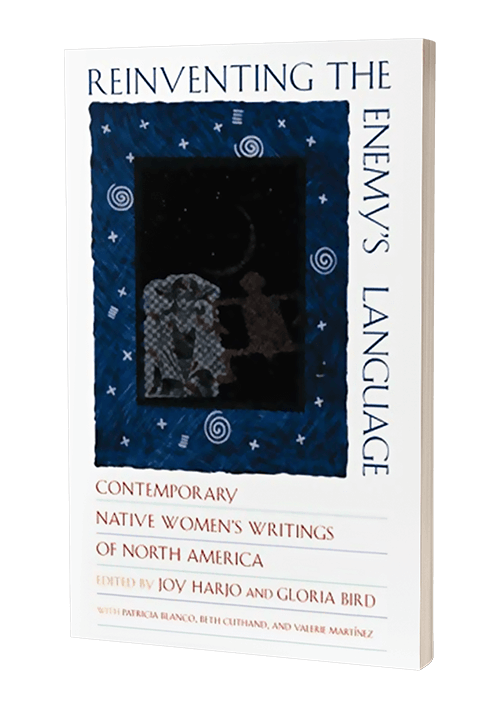 This long-awaited anthology celebrates the experience of Native American women and is at once an important contribution to our literature and an historical document. It is the most comprehensive anthology of its kind to collect poetry, fiction, prayer, and memoir from Native American women. Over eighty writers are represented from nearly fifty nations, including such nationally known writers as Louise Erdrich, Linda Hogan, Leslie Marmon Silko, Lee Maracle, Janet Campbell Hale, and Luci Tapahonso; others ― Wilma Mankiller, Winona LaDuke, and Bea Medicine ― who are known primarily for their contributions to tribal communities; and some who are published here for the first time in this landmark volume.

"A collection of important, eloquent, and often mesmerizing writings by American Indian Women. . . . A profoundly moving statement of resilience and renewal."

CATCHING THE LIGHT on Audible